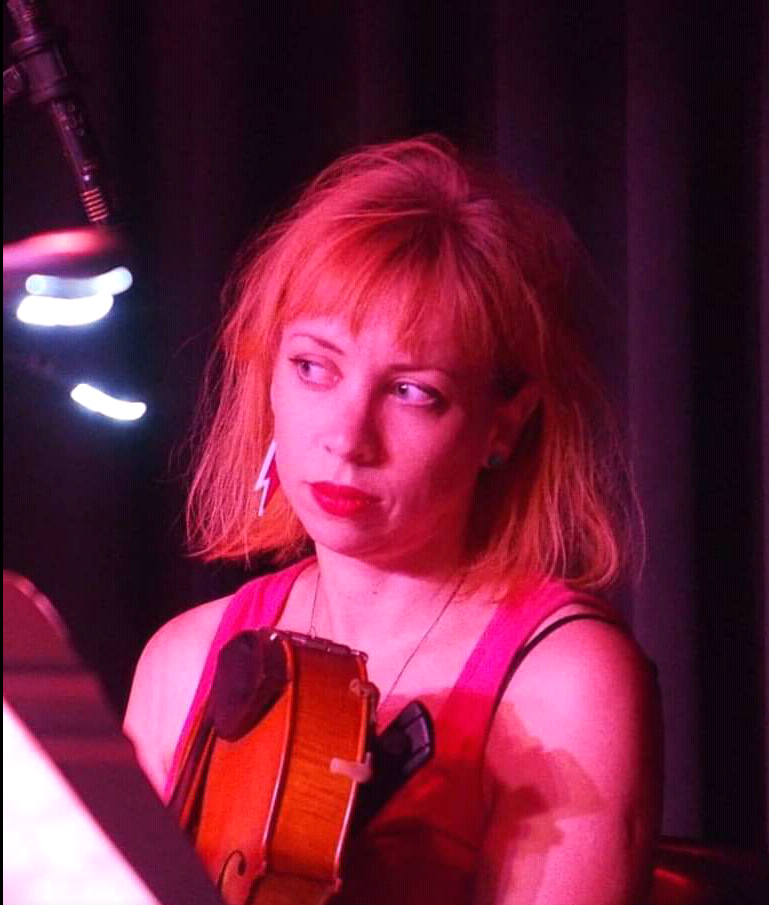 Sarah Evans started learning the viola at age 16 and went on to study music at Stellenbosch University, graduating in 2003. After living in London and then the Eastern Cape for a few years she returned to Cape Town in 2011, where she performs and teaches locally. She is a founding member of the Night Light Collective (formerly the Shh..Art! Ensemble) and enjoys collaborating with performers from a wide variety of backgrounds and musical genres. 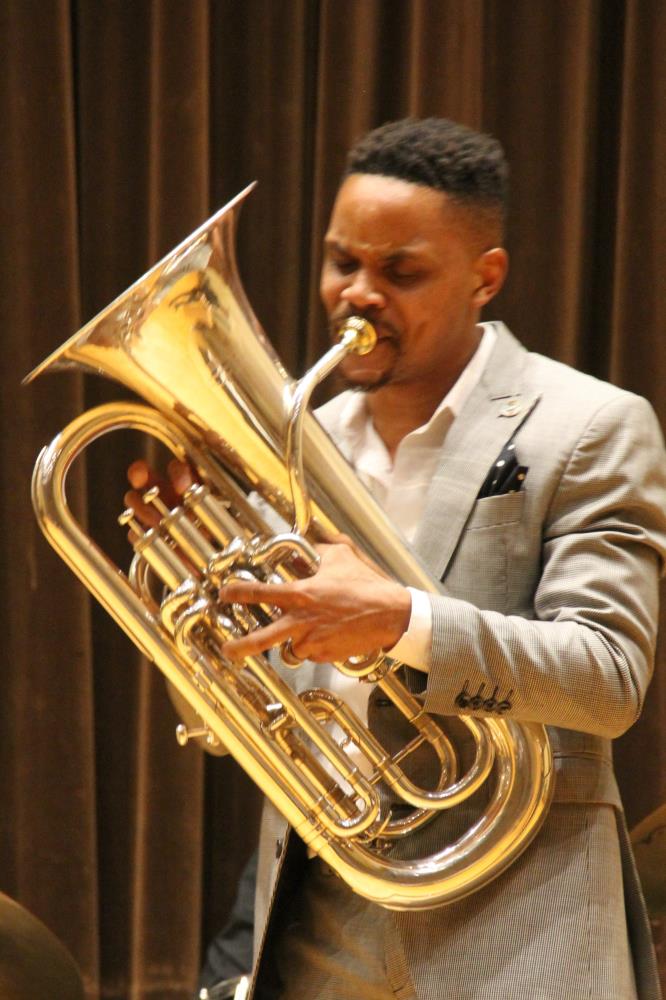 Thabang Sithole is from Atteridgeville, Pretoria. He plays trombonist and is an enthusiastic brass instrumental teacher. He moved to Stellenbosch in late January 2018 to pursue his musical studies and teaching, and is currently busy with his undergraduate musical studies under the tuition of Ryan, Pamela and Sean Kierman. 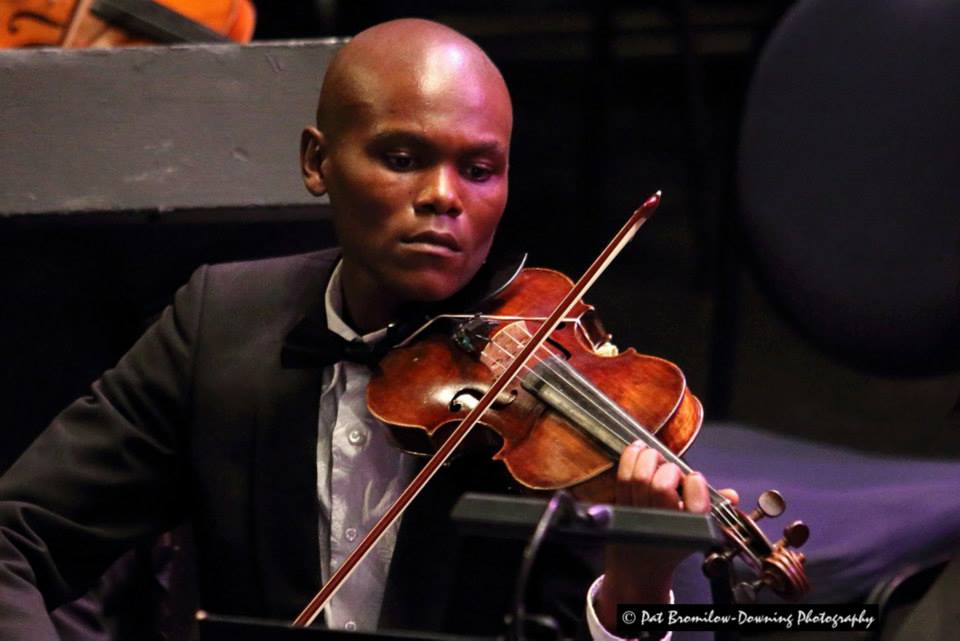 Siyathemba Nteta teaches violin classes and coaches the Ifidyoli String Ensemble. He also does violin and bow repairs for the project. He started playing violin in 1999 when he and his sister, Noluvuyo, were founder members of the Ifidyoli project, under the tutelage of Kathleen Garrity at Beau Soleil Music Centre in Kenilworth, Cape Town. He was also given the opportunity to attend the inspiring Franschoek Chamber Music Workshops.  In 2008 he joined the Cape Town Philharmonic Youth Orchestra.  Siyathemba was then selected as a potential teacher and was able to study the European Suzuki Violin Teaching Method.  He started teaching in The CPYO’s Masidlale Project in 2011. He then studied violin-making under Juan Sandoval in Table View.  He also went to study bow-making with Charl du Toit in Nieu Bethesda.